As part of its “Care for Our Own” initiative, NFL Alumni partnered with the independent, non-profit organization Alliance for Cell Therapy Now, which is led by leaders representing numerous academic and medical institutions, industry innovators, and patients, and Sanford Health to develop, conduct, and summarize the results of a survey of NFL Alumni members regarding their interest in and use of regenerative medicine and cell therapies (RMCTs) for various conditions.

The report,  Former NFL Players Show Interest in Regenerative Medicine and Cell Therapies: Results of Recent Survey, provides a summary of the survey results, along with an overview of RMCTs, the clinical studies now underway that explore the use of these therapies for conditions of interest to NFL Alumni members, and the actions that NFL Alumni is taking to help its members learn more about and gain access to safe and effective RMCTs through clinical trials and other FDA-approved treatment options.

Key highlights from the report include the following: 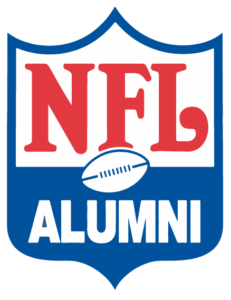